Forecast : rise in temps for next three days

A slight rise in mercury levels is expected on Sunday, bringing spring-like and pleasant weather conditions in the hilly areas and plains, while it will be warm in rest of the Kingdom, with low-altitude clouds in the northern and central regions and northwesterly moderate winds, the Jordan Meteorological Department (JMD) said.

A further rise in temperatures is forecast on Monday, so sunny and moderate conditions will prevail in most areas of the country, except in the Jordan Valley, the Dead Sea and Aqaba where it will be relatively hot, with northwesterly light to moderate winds, the JMD added.

On Tuesday, mercury levels will continue to rise, becoming few degrees above their annual average, and bringing sunny and warm weather in the mountainous areas and plains, while it will be relatively hot in other regions. Winds will be northeasterly to northwesterly moderate to brisk, the JMD noted.

Temperatures expected for today will reach 25 degrees Celsius in Amman, 21 in the northern cities and 22 in the southern governorates, dropping down to 12, 8 and 7 respectively. The weather will be warmer in the port city of Aqaba with highs reaching 33 degrees Celsius and lows standing at 21 degrees at night. 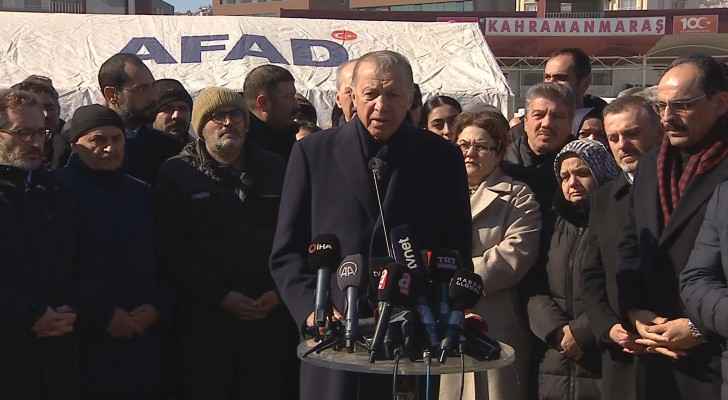 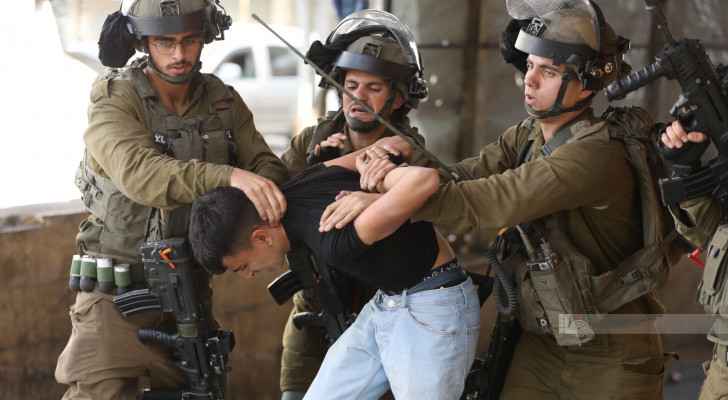